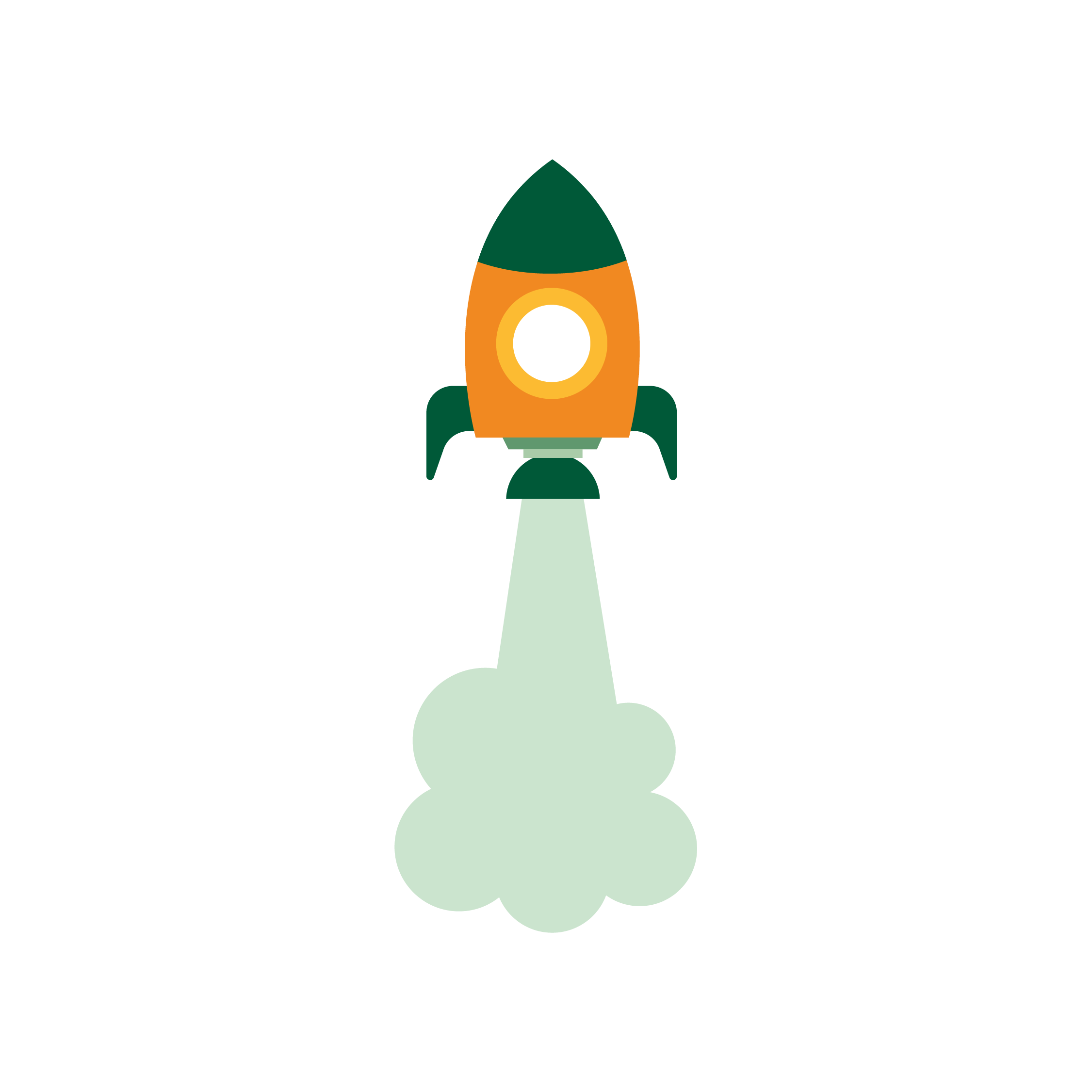 The director of an institution initiates the process, calls for nominations to the Working Hours Committee and convenes the first meeting of the committee.

The Working Hours Committee leads the discussion on changes to the working hours in the workplace. The Working Hours Committee includes representatives of staff and the institution. The director shall take initiative to begin preparations for the changes and convene the Working Hours Committee after receiving proposals from staff/shop stewards and management. The group needs to reflect the diversity of jobs and the different circumstances of the staff, such as a fixed or flexible attendance. When selecting representatives, it must be ensured that ASÍ, BHM and BSRB each have a representative, provided that the staff are members of the member associations of these general associations. Generally the committees should be small, but each workplace decides what is most suitable. 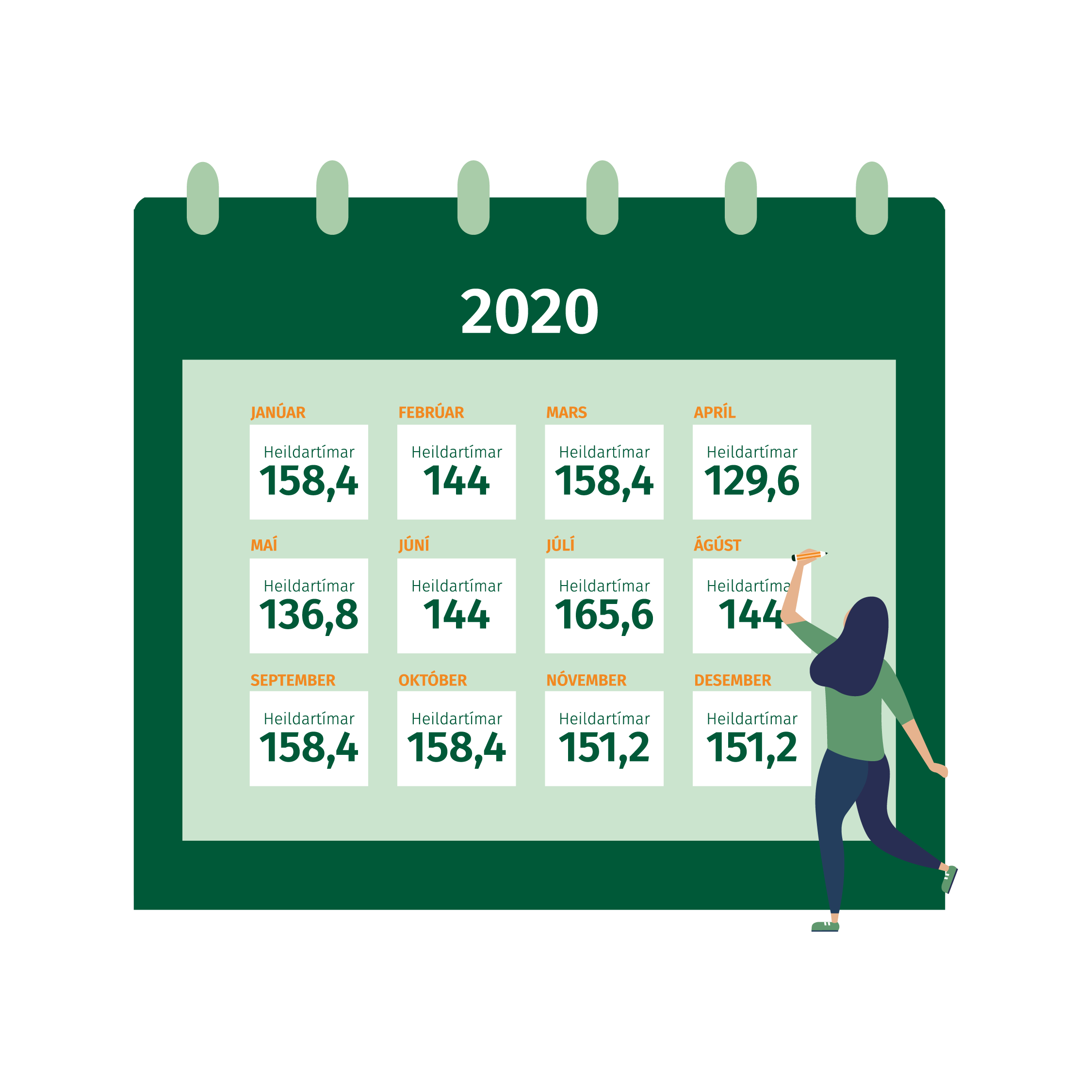 The Working Hours Committee prepares the project with information gathering, mapping and analysis and defines the main opportunities for reform 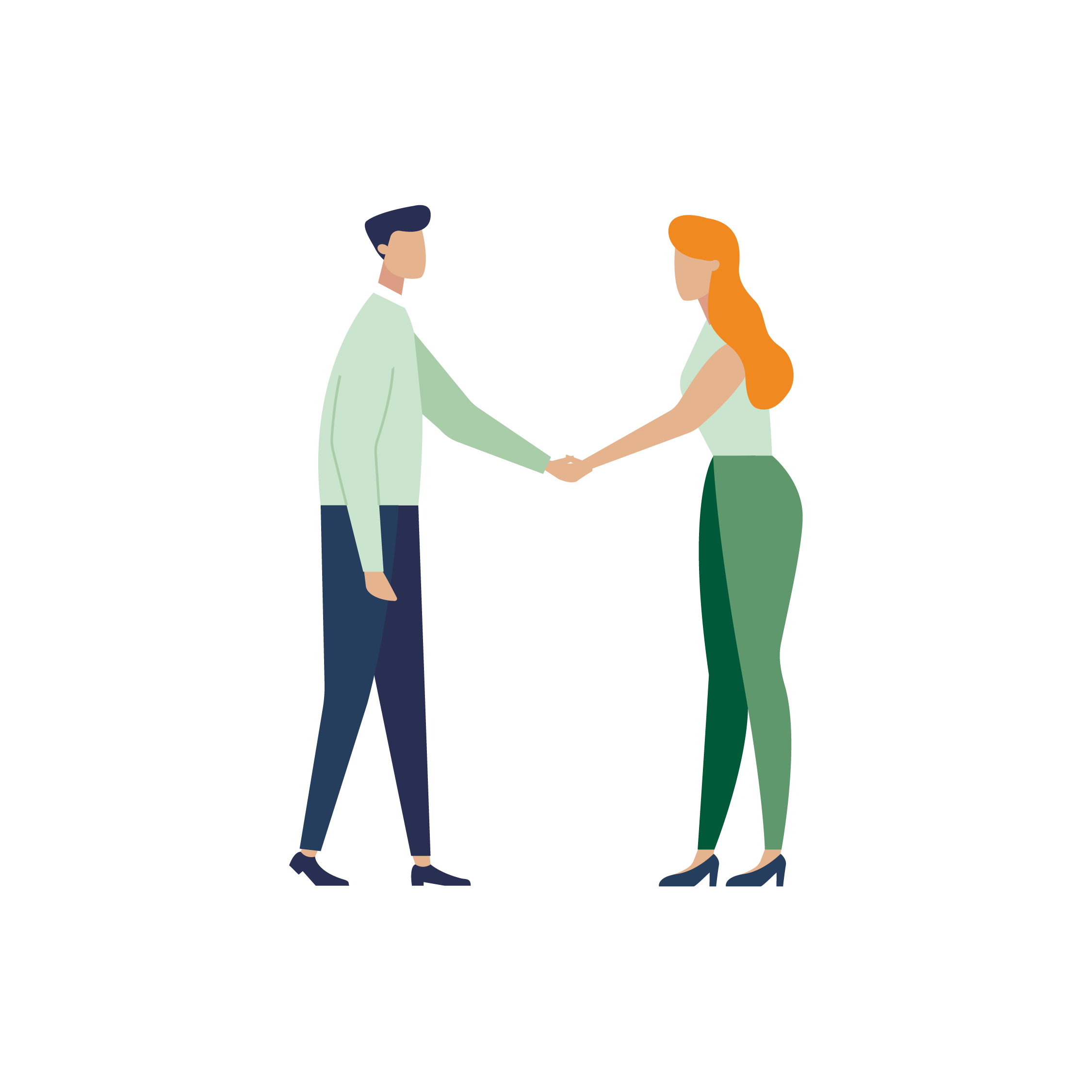 A meeting in an institution where the results of analyses are presented and staff participate in a discussion about opportunities and new pathways in an improved working hours arrangement.

The goal of the consultation meeting is to ensure the participation of all staff, as appropriate, in the dialogue and decisions on changes. It should be noted, however, that not all unions agreed to changes in working hours, and that a number of government employees are not members of unions. Consultation with staff can be configured in different ways depending on circumstances. The Working Hours Committee convenes the consultation meeting and reports on the gathering of information and the results of analyses. The meeting will discuss staff’s wishes and proposals for changes in working hours with regard to the operations and services of the institution. The timing of when the changes will take effect should also be discussed.

In larger workplaces, a national assembly arrangement could be most suitable and for staff then to be divided into groups according to e.g. divisions or departments. In smaller workplaces, an informal dialogue in fewer steps could be more suitable, where everyone is given the opportunity to participate in the dialogue and express their views. The Working Hours Committee in each workplace will decide the best way to conduct the dialogue. 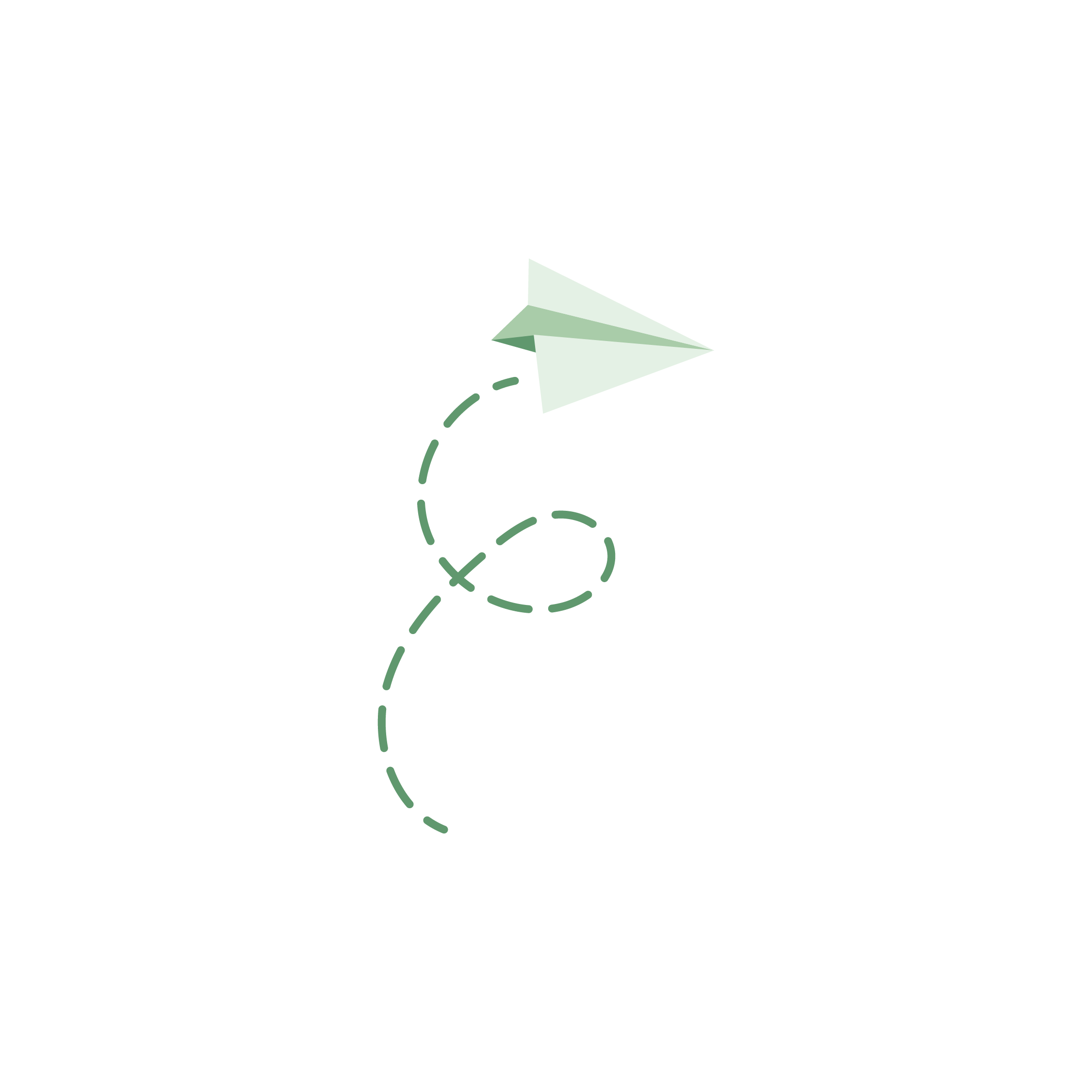 The Working Hours Committee processes the results of the meeting and makes proposals for the arrangements of working hours at the institution.

The proposals may vary depending on departments, divisions or different work arrangements. The committee may decide to request further data when processing the proposals.

Proposals introduced and discussed with staff and management.

The Working Hours Committee introduces its proposals to staff and management. The goal of the conversation is to ensure that there is agreement and consensus on the proposals for better working hours before they are put to a vote.

After which, the Working Hours Committee prepares proposals for an agreement in accordance with the outcome of the dialogue and prepares a vote. 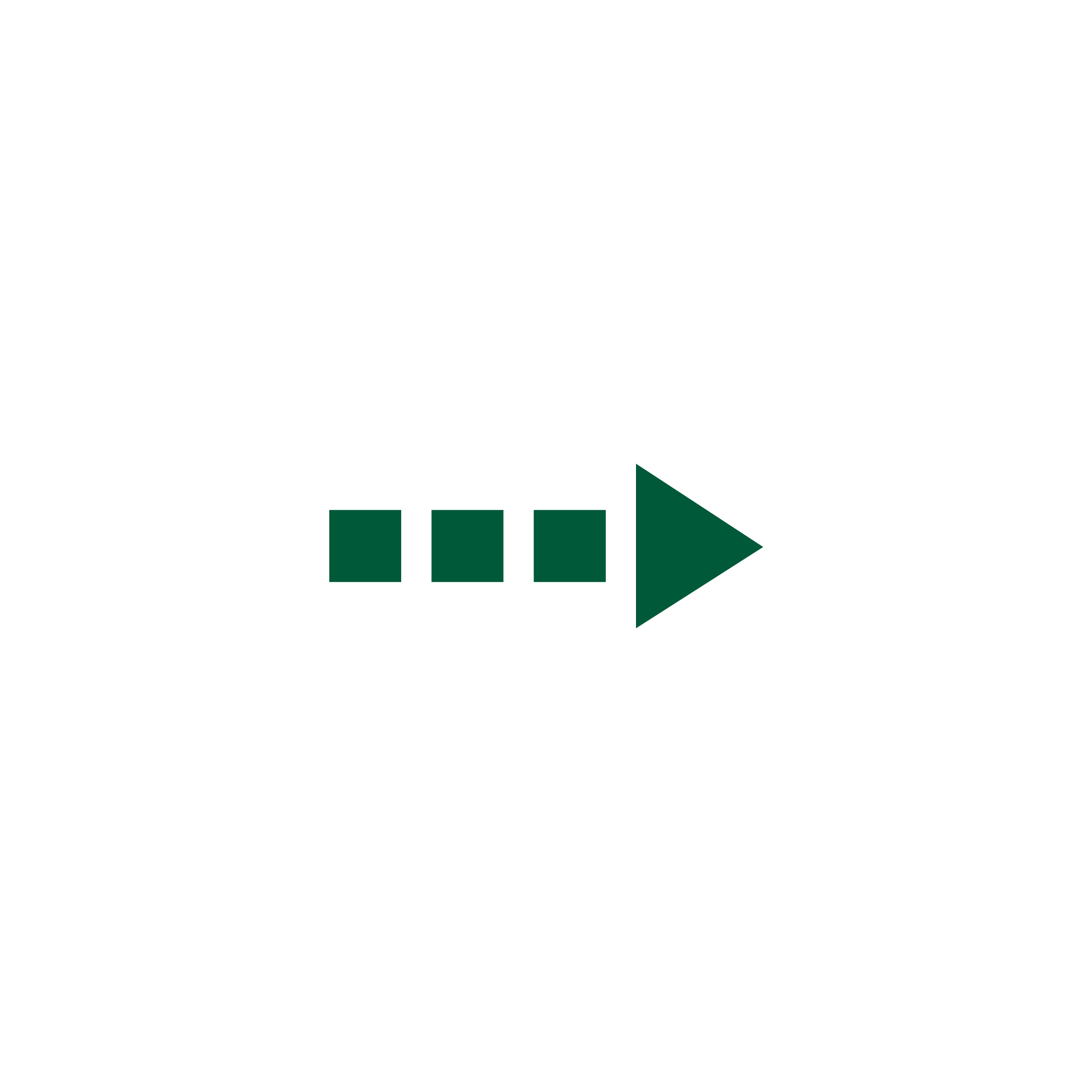 Final proposals are put to a vote.

Staff and management vote on the Working Hours Committee’s proposals and at least half of the staff must participate. Since proposals are multi-layered, e.g. by staff groups, departments or divisions, a majority must approve the proposal or a majority of the staff the proposal refers to. In those instances the vote might have to be repeated in order to get a result. If more than one configuration is offered for each staff group, the proposal that receives the most votes is chosen. If the votes of each proposal have similar support, a second vote between the two top proposals could better reflect the will of the majority and contribute to an agreement on the result.

Voting takes place in a meeting or electronically.

EIf the proposal for changes in the organization of working hours is approved, the director will send it to the relevant ministry for confirmation. The Ministry sends a copy to the trade union of workers and the Department of Public Management and Reform for information.

Once the ministry has confirmed the proposed changes, the proposal is considered approved.

If the proposal is rejected, a notification of an unsuccessful dialogue shall be sent to the relevant ministry and the relevant trade union as well as the Department of Public Management and Reform for information.

The director convenes the Working Hours Committee and the next steps are decided.

Assistance can be sought from an implementation group that will be operated during the term of the collective agreements, or until March 31, 2023. 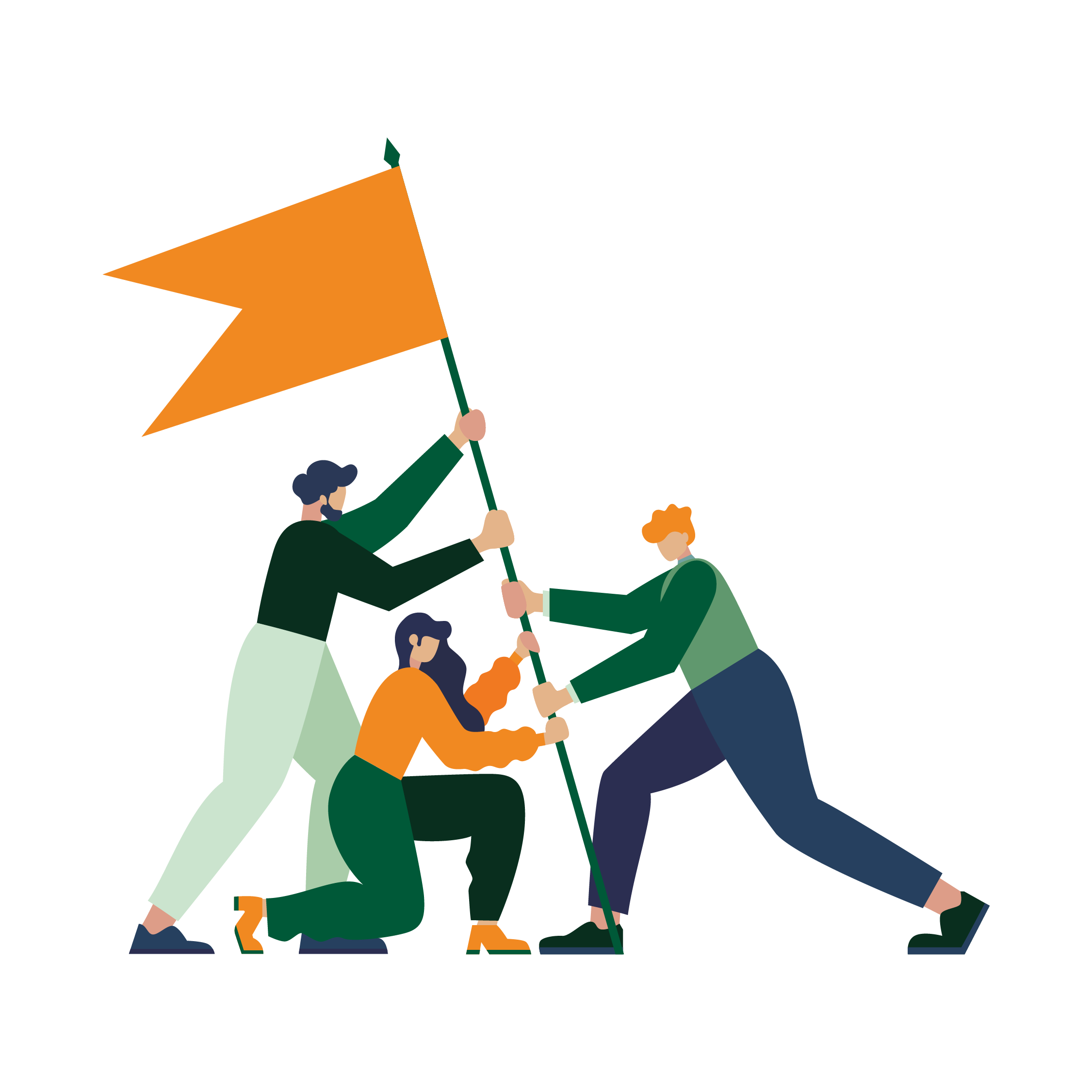 The changes in working hours will take effect no later than January 1, 2021. If an agreement is reached, the change may take effect earlier. The decision on when the change takes effect shall be made in a consultation meeting between the Working Hours Committee and staff, cf. Step 3.